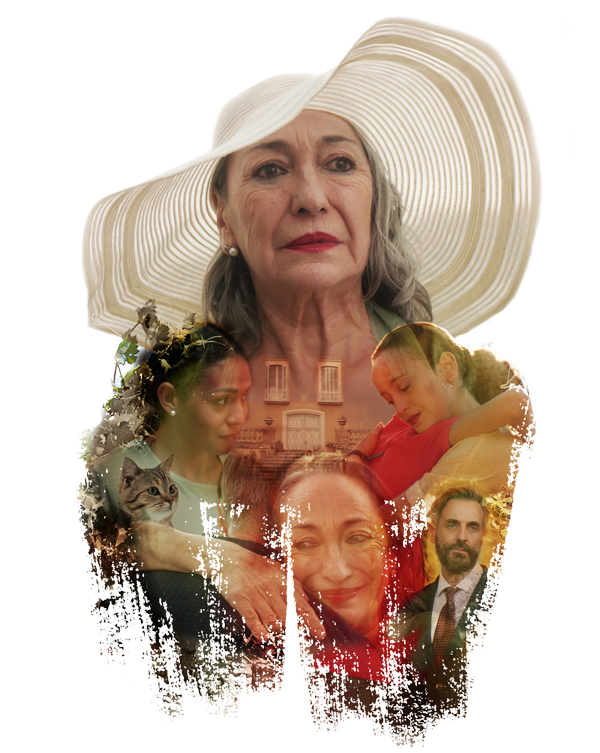 The world´s largest award for composers aged 18 to 35.

We welcome you to the IV Edition of the International Soundtrack Award, created by Viñas Familia Gil. The contest, which awards the best original soundtrack for a short film, is an international contest unlike any other which continues to invest in and support young talent, music and culture.

The deadline for entries is now closed.

153 composers of 28 nationalities have participated in this edition.

The 12 finalist compositions will be published on October 8.

We look forward to seeing you again at the Gil Soundtrack Award 2024.

We wish you all the luck in the world!