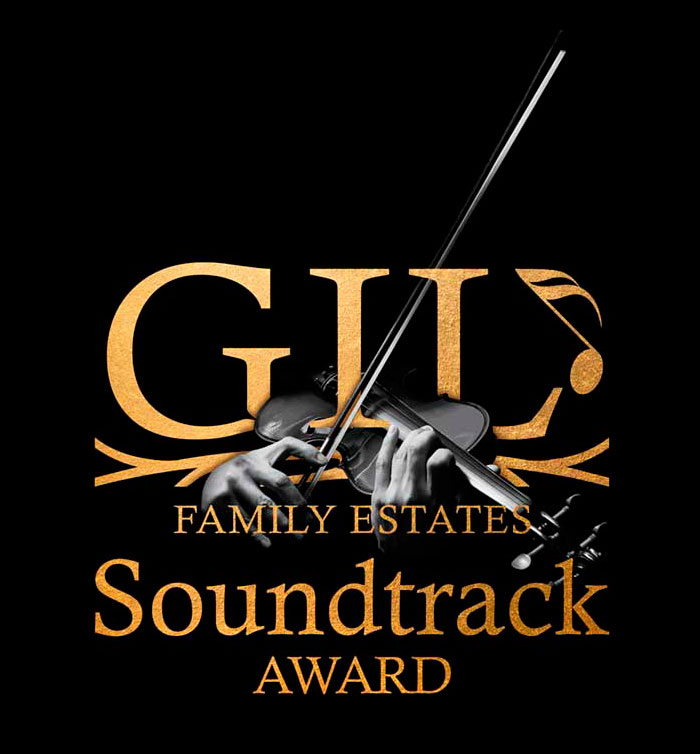 OFFICIAL ANNOUNCEMENT
OF THE THIRD EDITION OF THE INTERNATIONAL AWARD
FOR AN ORIGINAL SOUNDTRACK, SPONSORED BY GIL FAMILY ESTATES

The Gil Soundtrack Award is a biennial international award for the best unpublished original soundtrack written for an unreleased short film, which changes with every edition.

The award is sponsored by GIL FAMILY ESTATES, a centennial group of wineries (since 1916) which has 10 Spanish Protected Designations of Origin and has a presence in over 40 countries.

The short film to be scored always explores values related to the land, the vineyard and to the idea of family, within the context of a commitment to environmental, economic, cultural and social sustainability.

The story contains characters who try to bring out strong emotions in the audience with the music that surrounds them.

After the success of the second edition in 2018, GIL FAMILY ESTATES announces the third edition of the Gil Soundtrack Award 2020 with the title Somos Tierra.