Musicians of 49 different nationalities between the ages of 18 and 35 competed for the Gil Soundtrack Award 2020, which was endowed with 50,000 euros by Viñas Familia Gil to promote the development of young talent.

Despite the difficulty of holding this kind of contest while in full global lockdown, the Spanish contest has achieved a record participation of 250 young musicians from 49 countries:

The winning soundtrack will add personality to the short film Somos Tierra by Argentine filmmaker Agustina Macri, an emotional reflection on the value of loving and caring for the earth.

“My work Corazón de Tierra aims to connect all people with their roots, their nature and their essence,” declares 29-year-old Colombian musician Bernardo Rojas. He is a resident in Spain, a student at the Liceo de Barcelona, and a specialist in audiovisual composition.

His work Corazón de Tierra has been selected by the jury as worthy of the Gil Soundtrack Award 2020 for its fine musical taste, and for its use of modulation and changes in tonality 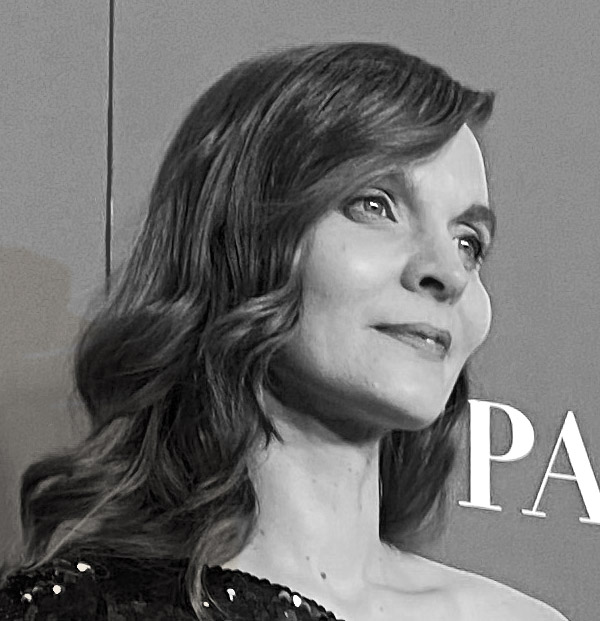 According to the verdict of the jury chaired by Hildur Guðnadóttir, the first woman to win an Oscar for Best Original Score, for Joker: “The score serves the narrative, it helps tell the story. And its structure is full of little nuances, which makes it fit the film like a glove.”

The awards ceremony was held on the stage of the Príncipe Pío Station in Madrid. Film music, the jury, professionals in the world of culture, actors, comedians, musicians, businessmen, journalists... all of them formed a part of the premiere of the winning work of the Gil Soundtrack Award 2020, in accordance with strict security and safety measures.

Actors such as Carlos Santos, Imanol Arias, Álex O ́Dogherty and Tristán Ulloa, among other well-known faces of Spanish culture, together with the Film Symphony Orchestra that performed the winning composition live, have shown their support for this international award, promoted by the Spanish winery group Viñas Familia Gil.